A December To Remember 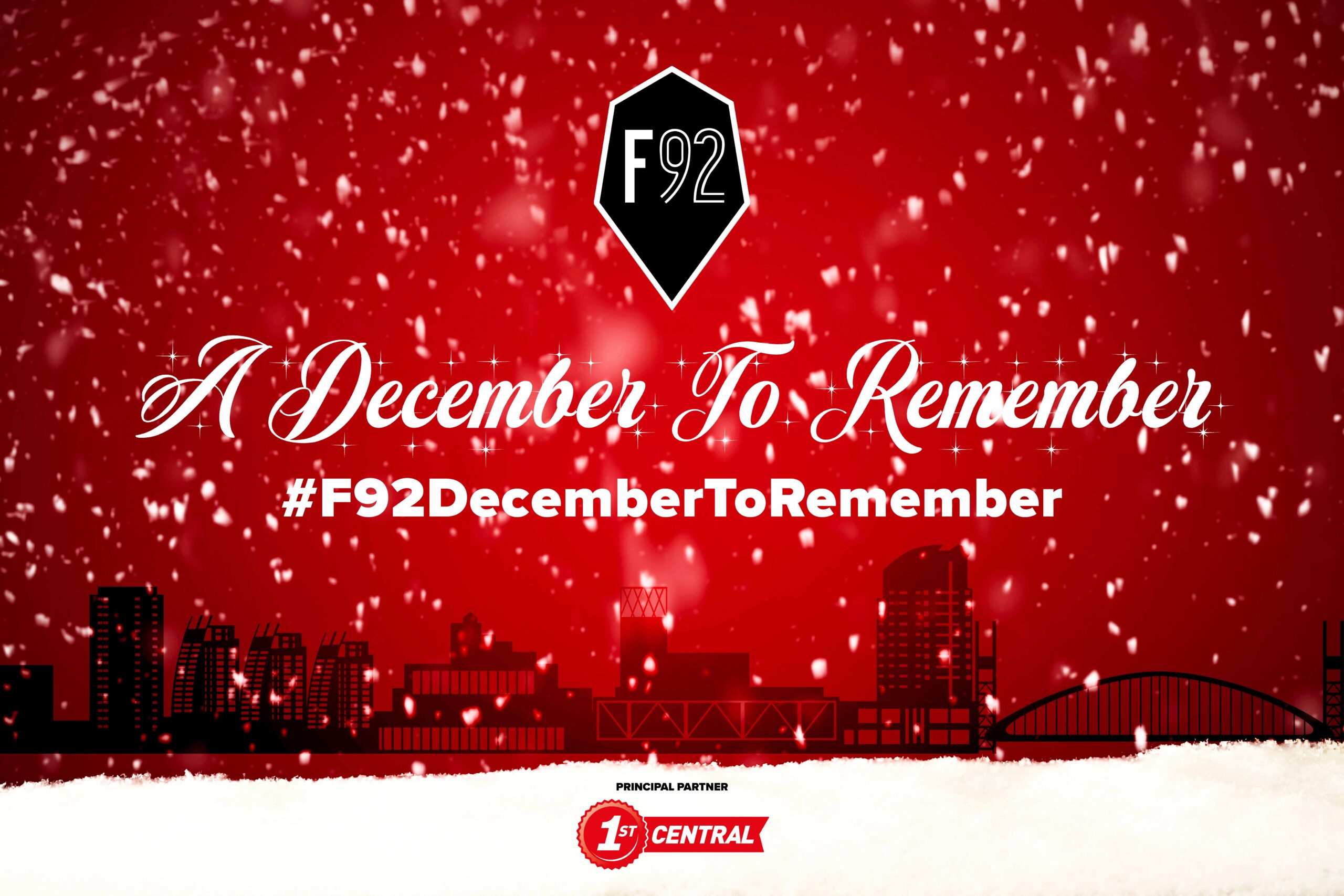 Salford based charity Foundation 92 will be launching their #F92DecembertoRemember holiday campaign on 8th December alongside several partners across the Greater Manchester Community.

The charity will deliver 248 hours of holiday activities for the Greater Manchester community over the Christmas period as well as a Christmas present drop with support from Salford City Football Club and their Players.

Foundation 92 are aiming to deliver over 1,500 presents during the week leading up to Christmas Day, supporting the most vulnerable in the community #F92DecembertoRemember campaign.

With funding from The Department of Education the holiday activity clubs will be running from 20th – 27th December in Salford, Little Hulton, Trafford, Bury and Hulme and will include an array of activities including arts, crafts, multi sports, music whilst providing hot meals for all those that attend to tackle the ‘holiday hunger’ issue facing millions of families.

The activity programme is aimed at 7–16-year-olds in the most vulnerable areas of the region, supporting over 1,880 visits across the festive period.

Head of Foundation 92, Tom Hutton said: “Following the success of previous Christmas campaigns we are really pleased to be able to support local communities again this year after what has been a very challenging past 18 months for everyone.

“It is fantastic to see so many businesses alongside the council working together to support local communities in Greater Manchester.”

#F92DecembertoRemember initiative is aimed to help keep young people in safe, fun, and interactive environments during the Christmas period whilst also making sure families around the region feel supported in what can be a difficult time for many.

Launched in 2018, Foundation 92 focuses on supporting people to improve their lives through sport with an emphasis on physical and mental wellbeing.

To book onto any of the Trafford, Bury or Hulme Programmes please email Lee.Wallis@Foundation92.co.uk